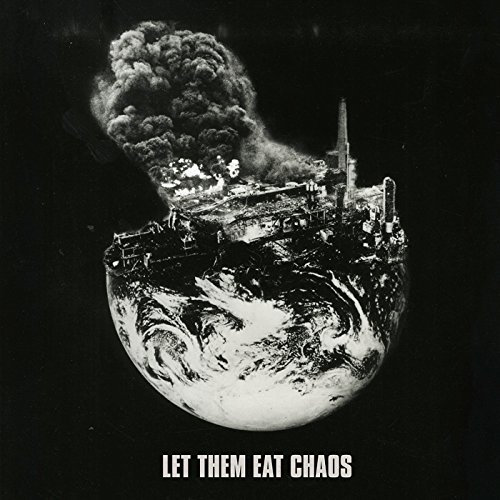 
"About Let Them Eat Chaos
Let Them Eat Chaos, Kate Tempest's new long poem written for live performance and heard on the album release of the same name, is both a powerful sermon and a moving play for voices. Seven neighbors inhabit the same London street, but are all unknown to each other. The clock freezes in the small hours, and one by one we see directly into their lives: lives that are damaged, disenfranchised, lonely, broken, addicted, and all, apparently, without hope. Then a great storm breaks over London, and brings them out into the night to face each other--and their own last chance to connect.

Tempest argues that our alienation from one another has bred a terrible indifference to our own fate, but she counters this with a plea to challenge the forces of greed which have conspired to divide us, and mend the broken home of our own planet while we still have time. Let Them Eat Chaos is a cri de cœur and a call to action, and, both on the page and in Tempest's electric performance, one of the most powerful poetic statements of the year." (http://bloomsbury.com/us/let-them-eat-c ... 632868770/)